The Marine Geophysics Laboratory is consistently testing and improving our instruments.  Firmware updates add extra functionality to the Marotte HS current meter and fix small bugs that have been identified.

The two latest versions of the firmware have been released:

Tests are still being conducted to find out how much burst mode will extend battery life. Currently we estimate by around 25% with a 1:10 sampling ratio. Note that currently smoothing and decimation are not applied when processing burst mode data.

The record file extension was changed to TXT instead of CSV to avoid file corruption when using Microsoft Excel. If the raw record file was opened in Excel and then saved, the timestamps would all be corrupted. By changing the extension to TXT, notepad (windows) or textedit (mac osx) open the file instead of Excel by default, helping to avoid this issue. 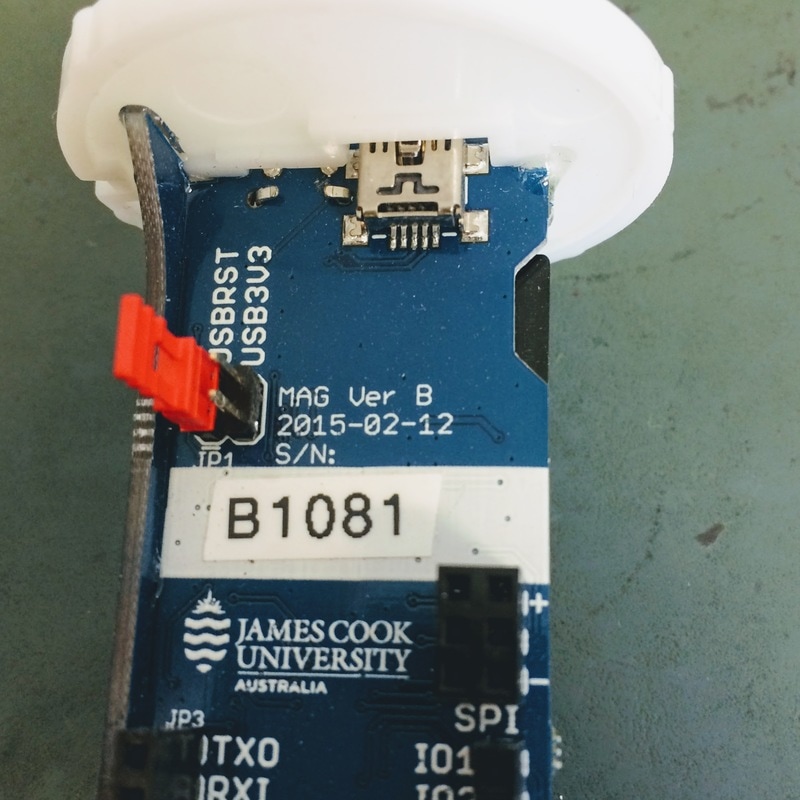