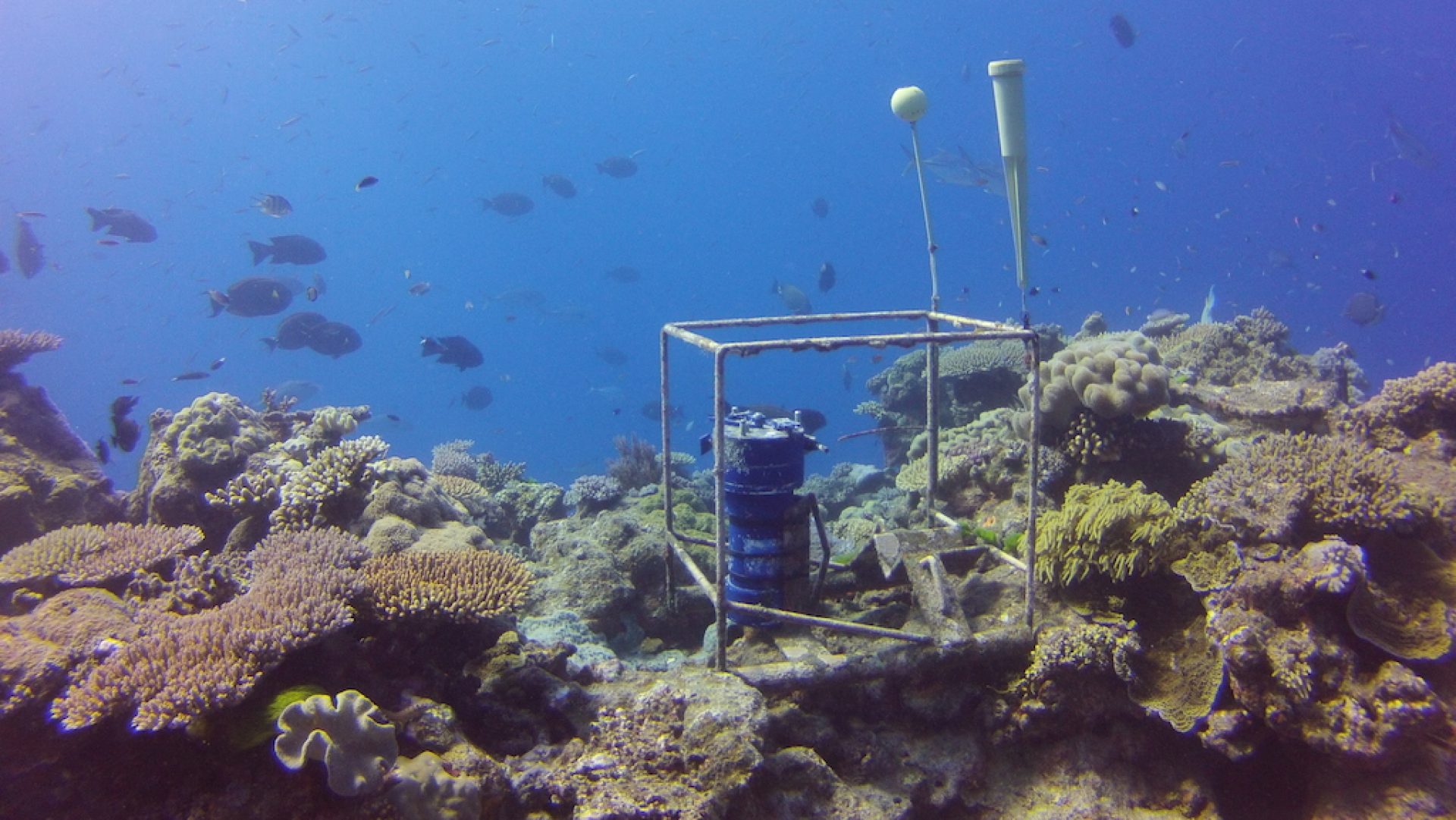 The River Drifter is a cost effective floating sensor platform consisting of a microcontroller, GPS module, satellite communications system and marine sensors. Measurement data is regularly transmitted to satellites and securely stored on a server, which allows for near real-time deployment tracking from any location. In addition, the low cost of the instrument allows for higher density deployments than would have previously been viable.

Overall turbidity gives an idea of the sediment being transported in the river system, while the change in turbidity as the drifter travels down the river shows the locations of sediment inputs. Although originally conceived to study sediment transport in flooding rivers, the instrument is equally well suited to short-term marine deployments. The River Drifter can also be used to monitor dredging operations. 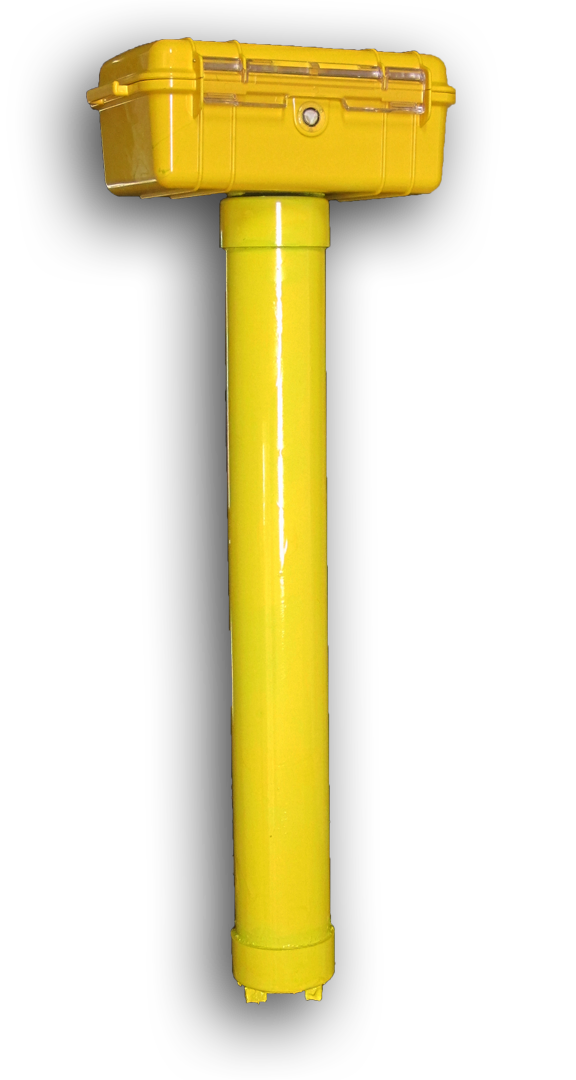 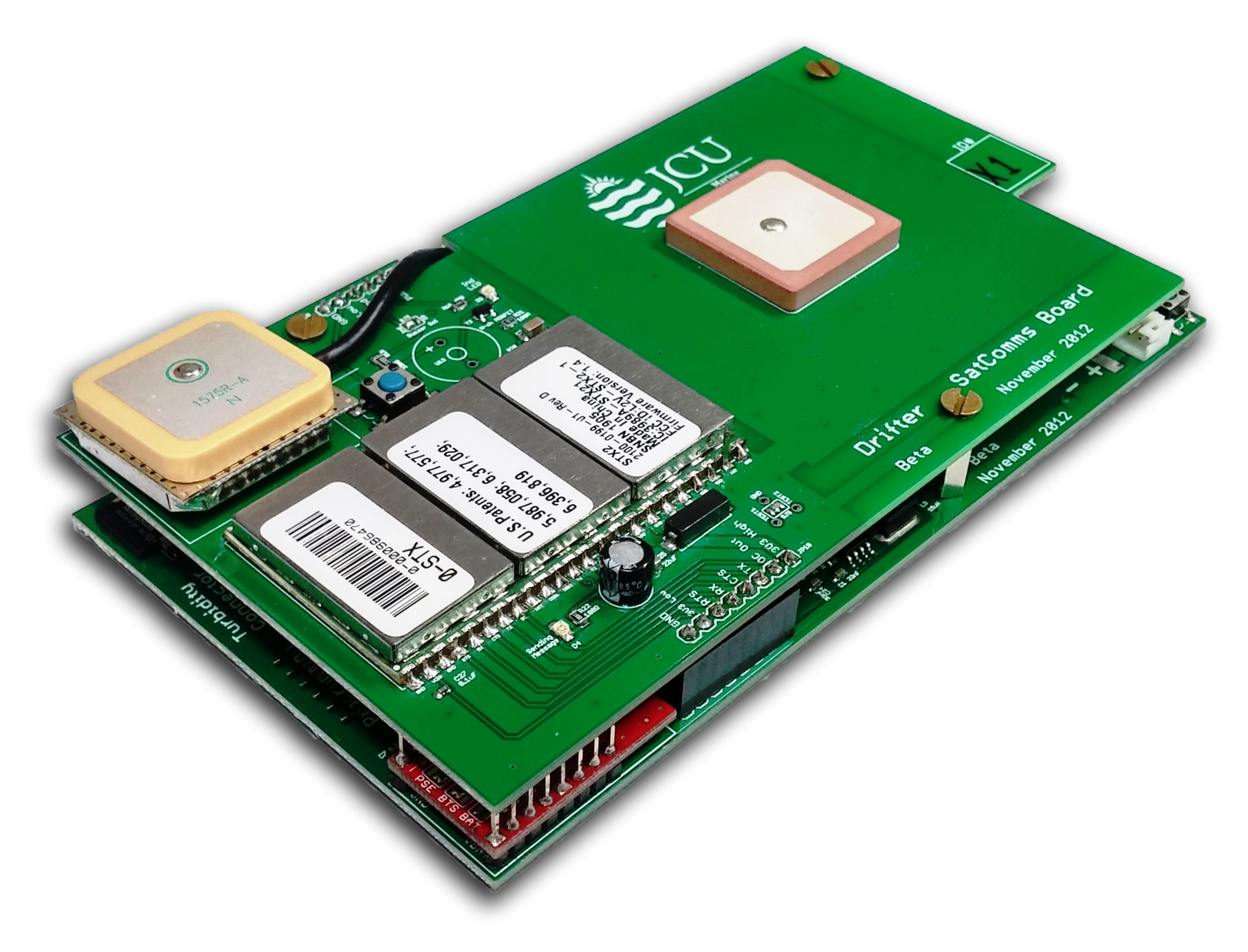 Assembled electronics for a River Drifter.

The drifter sends back data via a simplex service on the Globalstar satellite network. This is a similar system used by the SPOT trackers. The service is provided by Pivotel, who sponsored some of the development of the system.

List of all drifters with latest position data and links to individual maps.

Example data from a typical deployment is shown below: 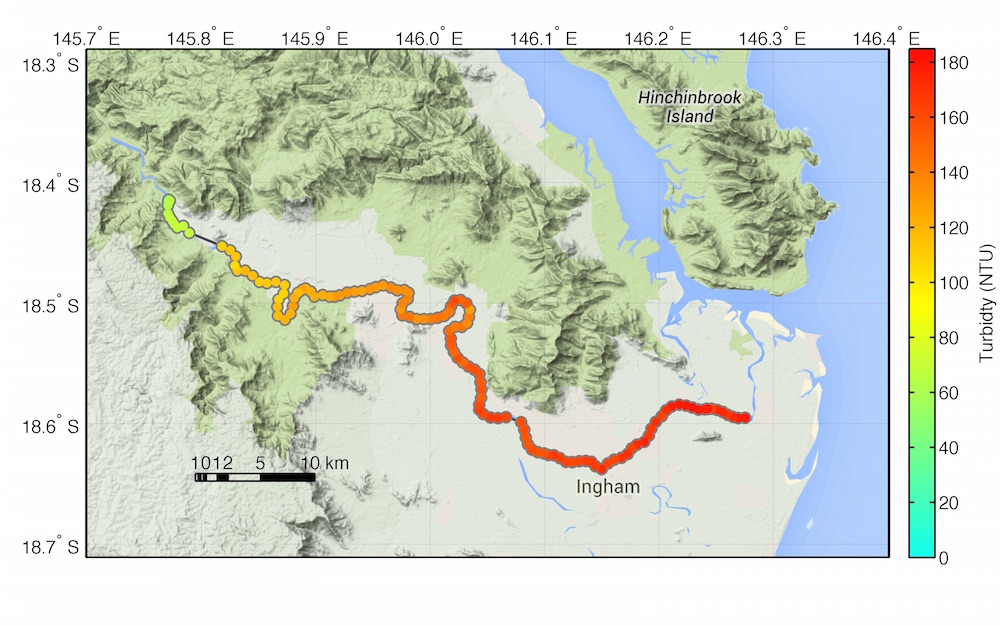